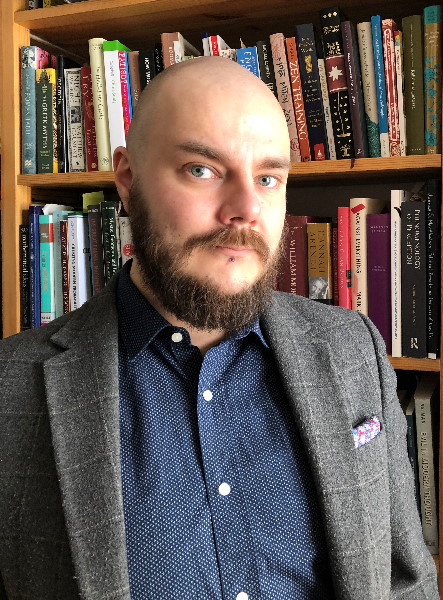 I'm mainly interested in the pre-cognitive, affective aspects of political freedom. My doctoral dissertation "Political Poverty as the Loss of Experiential Freedom" explored the ways that contemporary democratic societies keep some groups from being able to participate as equals in public life. My research investigates the ways that people become informally disenfranchised and unable to effectively participate in democratic processes while remaining ostensibly included in them. I received my Doctorate in Social Sciences in Practical Philosophy at the University of Helsinki in 2021.

I am currently affiliated with the discipline of Practical Philosophy at the University of Helsinki.

This site is hosted on Neocities, in opposition to, and as an alternative to exploitative social media platforms. I am committed to making internet about fun, freedom and discovery again, the principles behind what we knew as Web 1.0.